ENJOY 10% OFF ALL GIFT CARDS THROUGH THE END OF DECEMBER

Part I. Awakening in the Dream from the Dream: DreamTime

“We are all visitors to this time, this place. We are just passing through. Our purpose here is to observe, to learn, to grow, to love…and then we return home.” – Australian Aboriginal saying

Two weeks ago in Cabo San Lucas, Mexico, for the first time I officially introduced a lying down meditation. Much to the surprise of our students, it began at 11pm and ended around 7am. When you ask people to sleep on the floor instead of their beds, and you continuously wake them in the middle of the night, naturally they’re not going to be very happy, so initially the idea was met with some resistance. But our community of advanced students took on the challenge.

I pushed our students because I wanted them to have breakthroughs, and many had their first mystical experience. Some had out of body experiences, severe chronic pain in their bodies disappear, or symptoms of long-standing diseases disappear—like magic, overnight. Some reported having lucid, interdimensional experiences, seeing fractal patterns, and many others had more vivid dreams than they’ve had in a very long time. But it didn’t end there; some also reported having profound mystical moments with their eyes open during their walking meditation, when they went to their room to nap, or when they returned home from the event—and that’s exactly what I wanted to have happen. It was all about switching on those sets of circuits that enable us to dream, remember our dreams, and become more conscious ‘in our dreams.’ 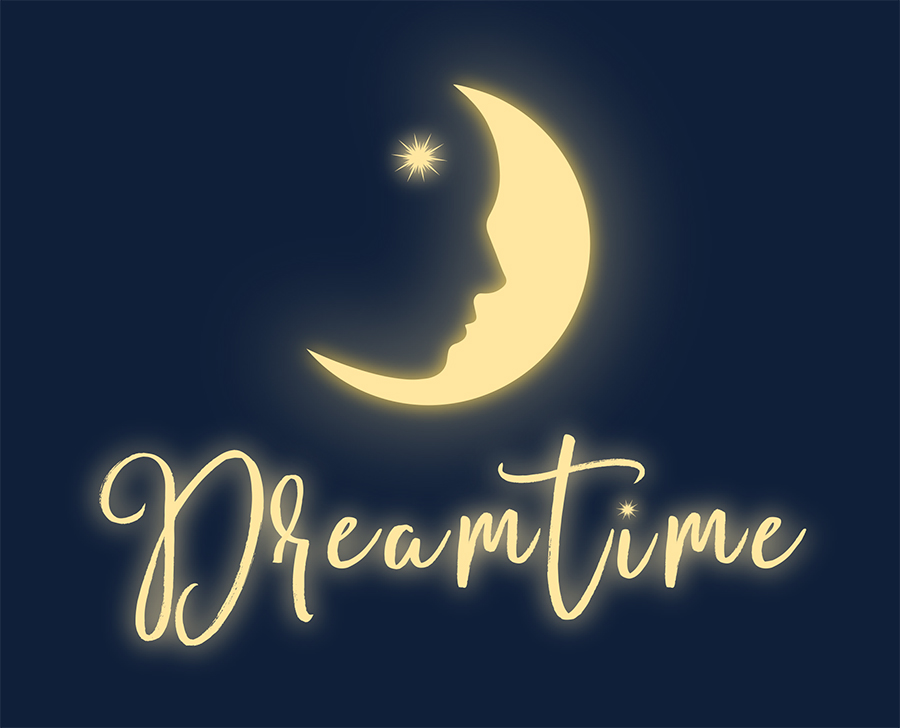 Over the course of three evenings, each night I aroused our students approximately every hour and a half—right at the completion of their sleep cycle. When I woke them, I’d have them move into trance with the kaleidoscope, followed by watching their mind movies. At times, I also had them gaze into the kaleidoscope, and then I would project a mystical image on the screen for them to remember while the kaleidoscope faded. Next, I asked the advanced students to close their eyes while I talked to them—giving them suggestions about experiencing or becoming those images.

We did this over and over again—back and forth, eyes open and eyes closed, from the kaleidoscope and the images to their inner world—half awake and half asleep. Then I’d have them lie back down, inhale through their nose, and force air out of their mouth. The purpose of this breath was to prevent them from falling too quickly into delta brain wave patterns, as well as to oxygenate their brains so they would remain more awake while their bodies became more relaxed and sleepy. I wanted to catch our students in the realm between alpha and theta—between wakefulness and sleep—because this is the state where we can walk through the door to the subconscious mind and enter our body’s operating system to make lasting changes. The best time to do this is between 1am and 4am, when the body’s melatonin levels are at their highest. This is the realm of the mystical.

The process I was taking them through each night was not only about having them dream, but having lucid dreams. Lucid dreaming is when you have such a heightened level of consciousness and awareness in your dream state that you can actually control your dreams. It’s when our experience in a dream is so real it’s as if our senses are heightened, or as you’ve heard me say before—like having a full on sensory experience without our senses.

Now check this out…If you have an experience where your senses are heightened, then your awareness of that experience (no matter in what reality, time, or space you’re in) is heightened. We could say then that if your experience appears and feels that real, then you’re more conscious of that reality. The difference with our dreams, however, is that the reality you are experiencing is not your physical reality—although it appears as real, if not more real, than the 3D reality in which you are reading this. So now because you are so conscious in that dream realm, you can consciously and purposefully begin to make choices in that realm. When you do this, you are no longer at the mercy of (or an effect of) the dreams that are coming from your subconscious—you are so conscious and aware in your subconscious that you are the cause of your dreams. This is a big step towards moving from a victim to a creator.

As I moved our students between these half-awake and half-asleep states, I had them record their dreams before they fell back asleep. By recalling their dreams in this altered state, they naturally would be reliving the sequence of the dream again. In doing so, many would go right back into the dream they were dreaming. Each time they relived their dream, because they were now experiencing more consciousness and awareness in that dream, they could begin to direct them. You could say that they were now more conscious in the deeper realms of their subconscious mind. Eventually, many students were able to navigate and move freely throughout their dreams, in essence becoming the director of their dreams, rather than the actor. When you can do this, you’re achieving a greater level of dreaming. By practicing this enough times, when it comes time for you to create a new reality, it enables you to dream a more real dream of a new future. This is how we become the architect of our dreams and our futures.

Stay tuned for Part II where I discuss why learning to dream lucidly is such an important skill.